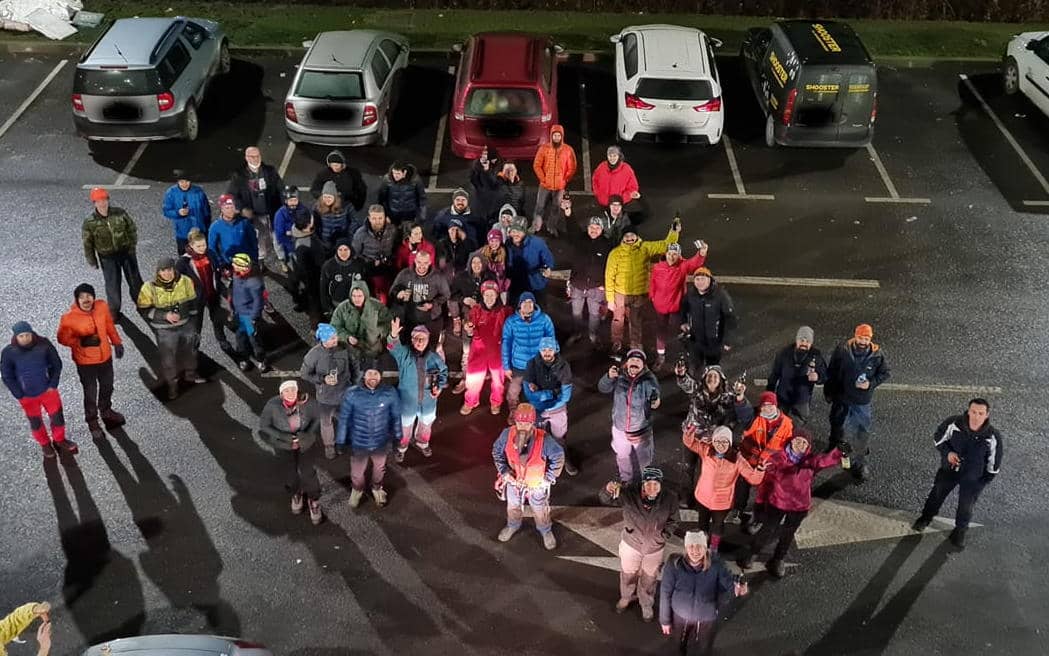 Njinja Krovnjače stands for The Roof Ninjas. The name was inspired by Ninja Turtles which in Croatian language translates to Ninja Kornjače. So the word Krovnjače is the game with letters because the Croatian word for the roof is ‘krov’. Hence instead of kornjače (turtles), they use KROVnjače (roof+ext njače which is a leftover from the word turtles but does not really mean anything in this context although it is funny nevertheless). Enough with the attempt of amateur lessons in linguistics and urban dictionary; who are these roof ninja turtles and why the heck do they get to camp for free in 2021?

It all began with an earthquake that hit Zagreb on March 22nd, 2020. As if the beginning of the pandemic was not enough Zagreb suffered huge devastation caused by a series of earthquakes of which the strongest was 5.5. And as if earthquake and pandemic together were not enough Zagreb had the most notorious and corrupted mayor running the city which poorly handled the recovery process after the devastation. Citizens panicked, there was a drop in morale and it seemed like all the hopes were lost…

But then, out of nowhere and in the middle of the night these mysterious ninjas started appearing on rooftops of Zagreb’s buildings and began cleaning roofs from shattered chimneys of which there was a huge risk for citizens if they start falling down. They started covering roofs with plastic covers in order to prevent leakage from rain. They helped and encouraged fellow citizens in any way they could and did many other heroic things! They were THE NINJA KROVNJAČEs!

The situation came under control while our heroes also prevented many services affiliated with the corrupted mayor to do the job instead of them which stopped further money laundering! And for that, they shall be remembered. But the real challenge came on December 27th when also in the middle of pandemic and lock-down another series of even harder earthquakes hit the Croatian region of Banija. Poor citizens of the Banija suffered huge losses and a few of them even died.

The situation was horrible and the recovery will last for years to come if not decades. Yet again Ninja Krovnjače saved the day! They appeared out of nowhere, now as veterans, more organized and in far greater numbers and they started helping wherever they could and however they could. They are still doing the same today! And for that, they deserve to be worshiped!

Now as legends, forgotten and uncredited by corrupted politicians and authorities, these ninjas proud and fearless roam over Croatian mountains mysterious as always and in standby mode should there be another natural catastrophe. In the meantime all they really want to do is enjoy and relax in nature and do some rock climbing. Kamp Velebit is here to make that easier for them. Our super heroes are normal hard working humans with responsibilities after all – hikers, alpinists and free-climbers just like the rest of us.

May the forceful ropes hold you Ninja Krovnjače!